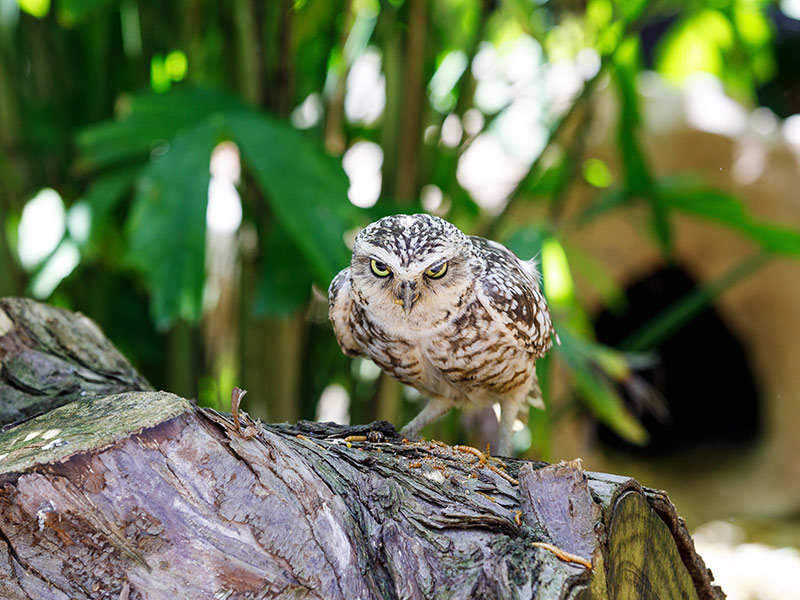 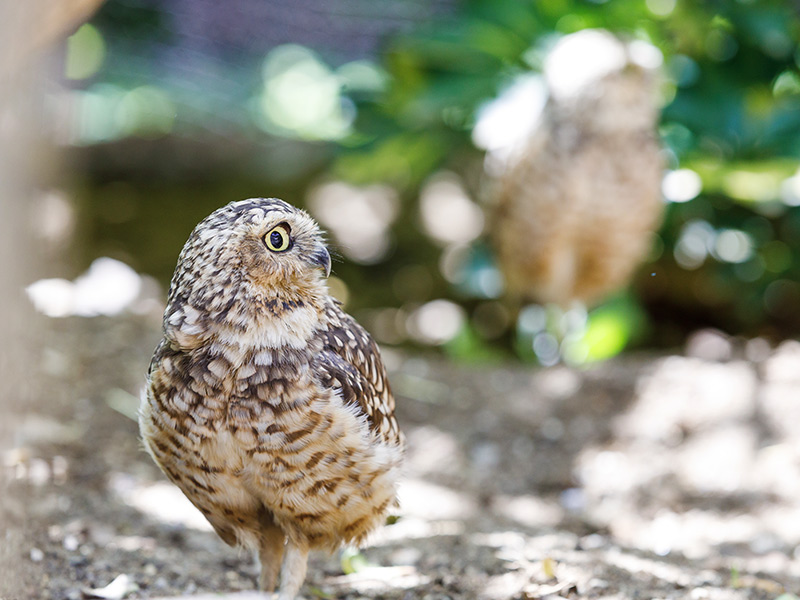 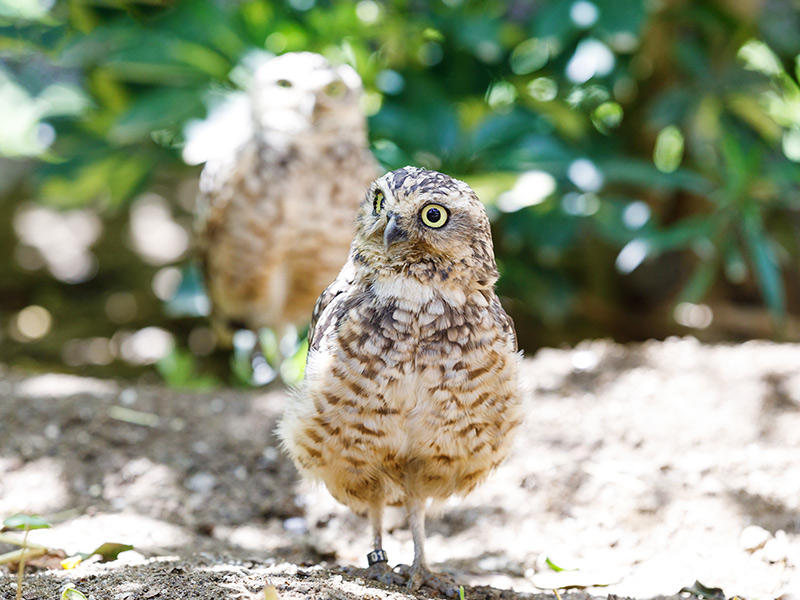 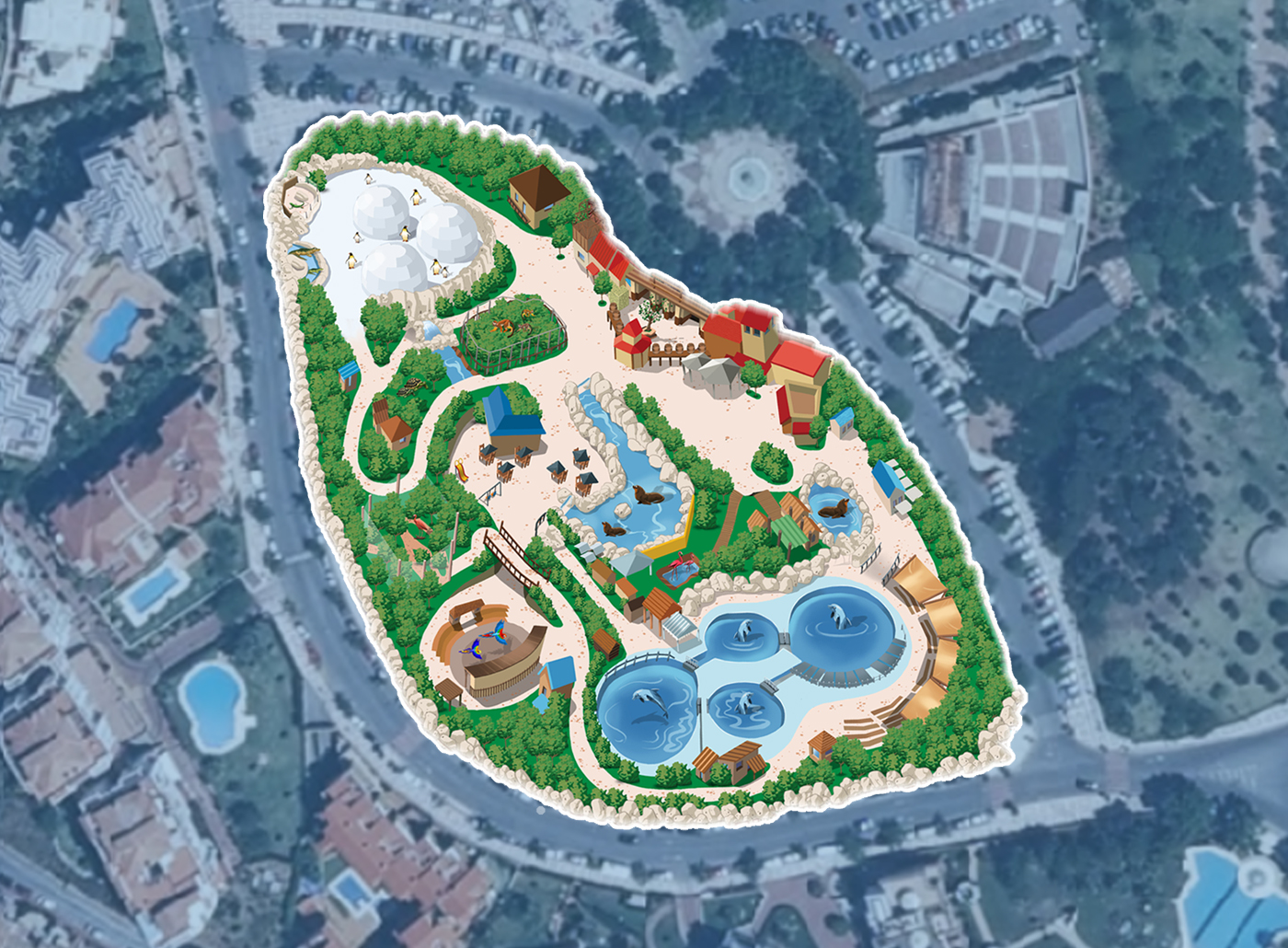 It is a small bird with unusually long, featherless legs. There is no sexual dimorphism, the males and females are practically identical.

It is a diurnal species that is active all day, but concentrates its hunting activity around dawn and dusk. It mainly feeds on arthropods, such as beetles, spiders, scorpions and other insects, as well as small mammals, amphibians and reptiles.

The Burrowing Owl breeds annually and is a monogamous species. It nests in the abandoned burrows of other species like the prairie dog, whose burrow is usually 1 m deep.

It only flies to escape predators or to defend its nest.
Other animals 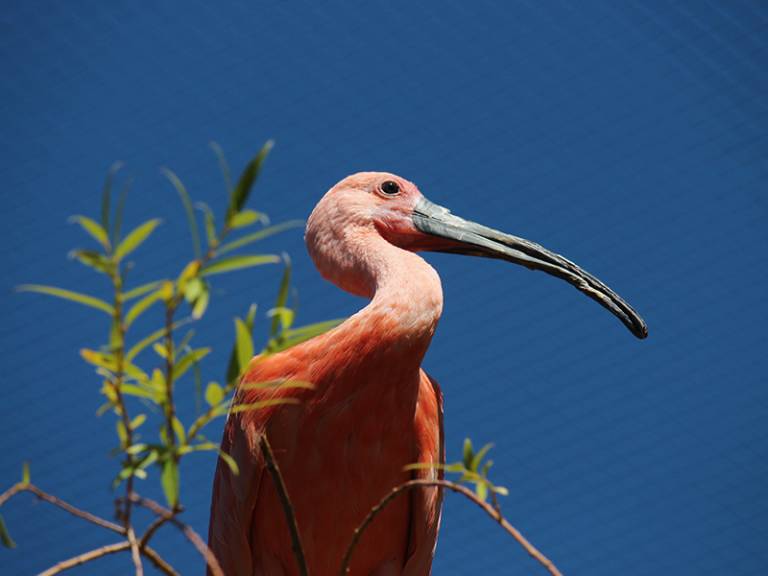 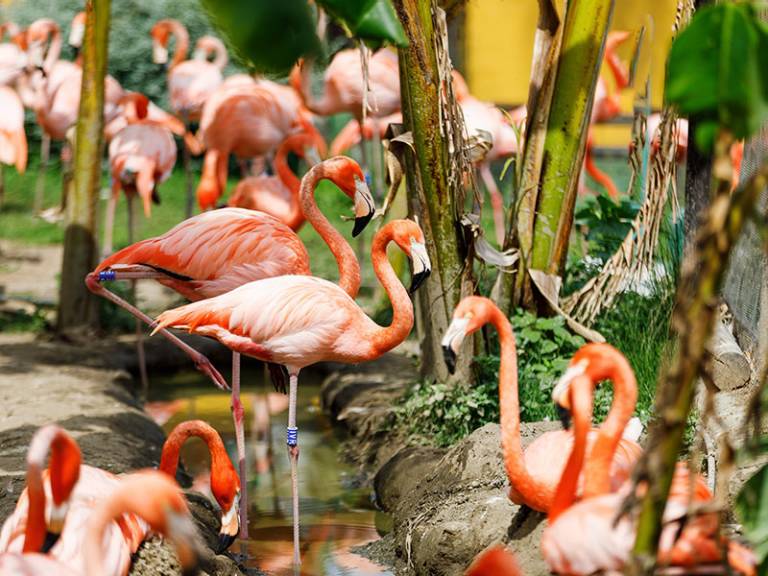 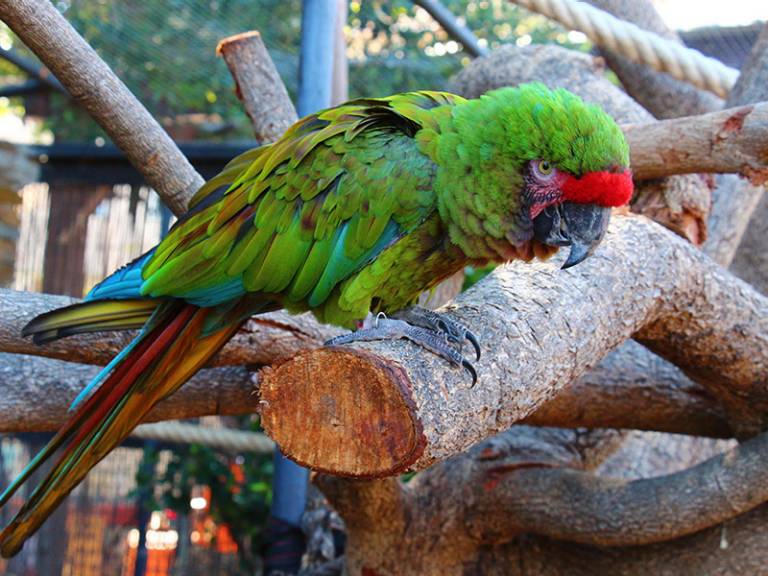 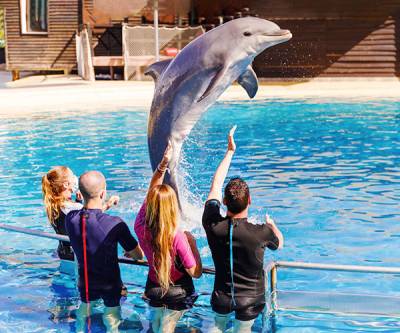