The Corn Snake is a non-venomous prairie snake that lives in the eastern US, being most abundant in the southeast.

Corn Snakes are primarily nocturnal, climbing trees and entering abandoned buildings in search of prey, although they spend most of their time underground prowling rodent burrows. They usually hide under loose bark and under logs, rocks and other debris during the day.

They use rotting stumps, decaying vegetation or other similar places where there is sufficient warmth and moisture to lay their clutch of 10 to 30 eggs. Once laid, the gestation period of the eggs is 60 to 65 days.

It is a constrictor, so once the prey is trapped, the snake wraps itself around it, squeezing it more tightly with each exhalation until it suffocates. It then swallows it whole, starting with the head, so there is no danger of the food getting stuck.

The common name "corn snake" originated from the fact that these snakes are commonly found in agricultural fields like cornfields while hunting for prey.
Other animals 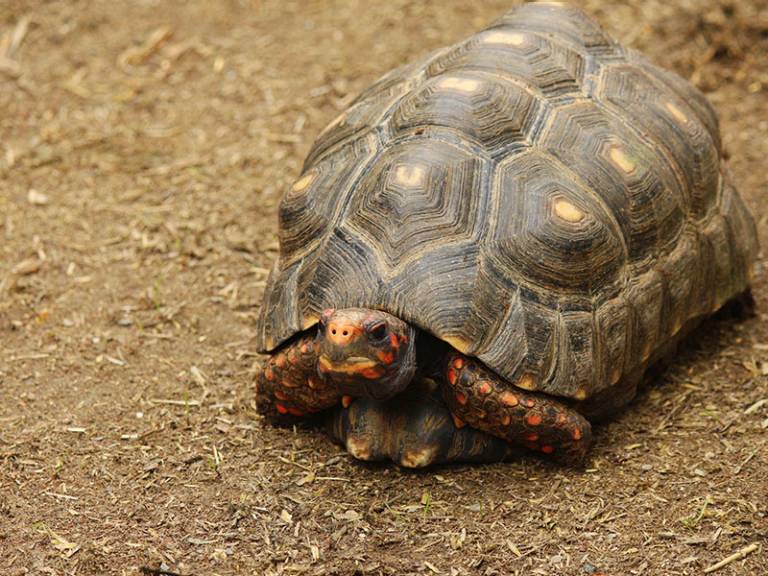 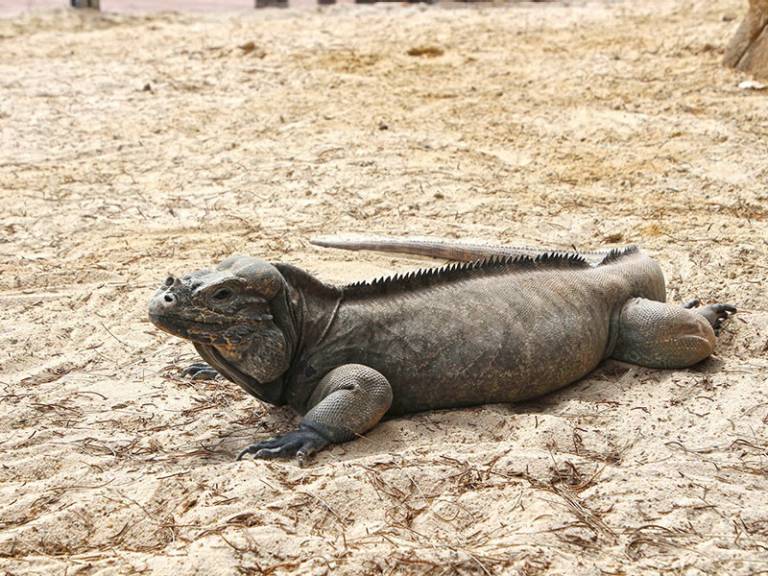 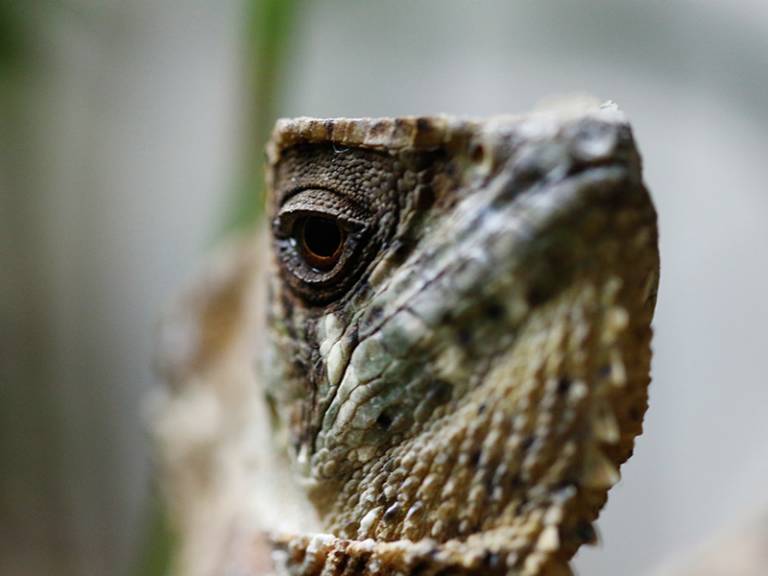 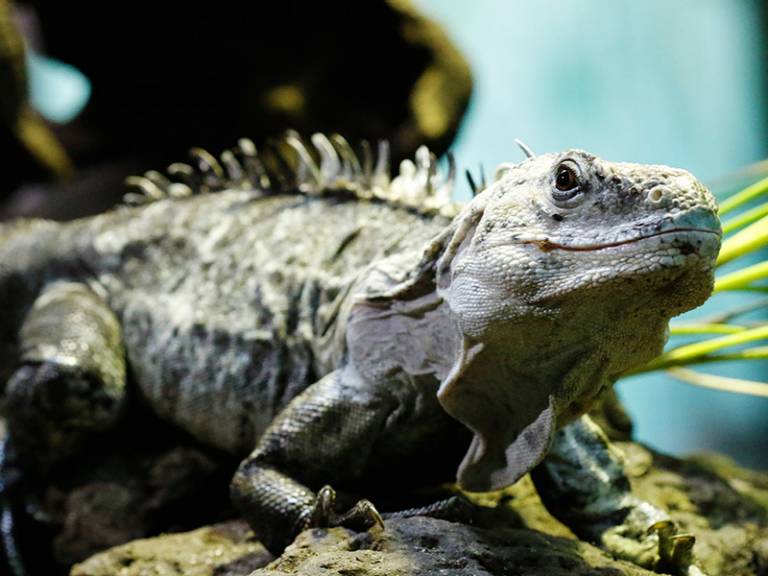 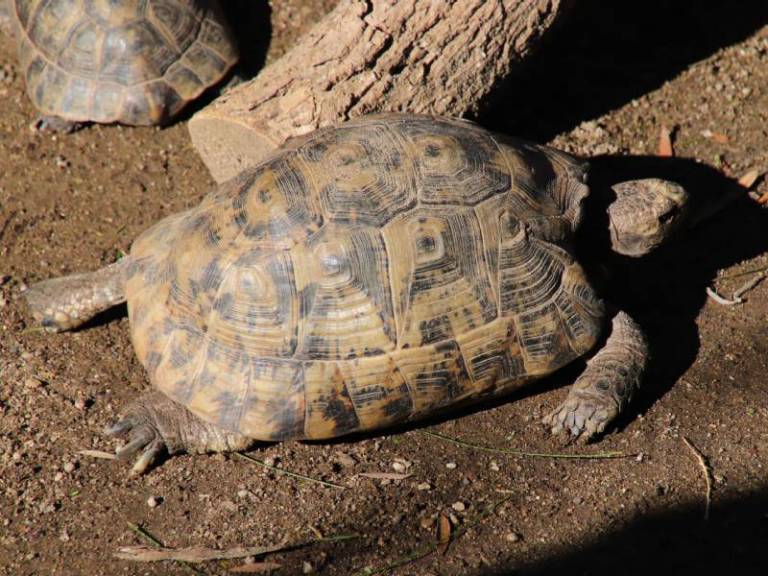